← more from
Disposable Culture
Get fresh music recommendations delivered to your inbox every Friday.
We've updated our Terms of Use. You can review the changes here.

from Indoctrinate by Concede 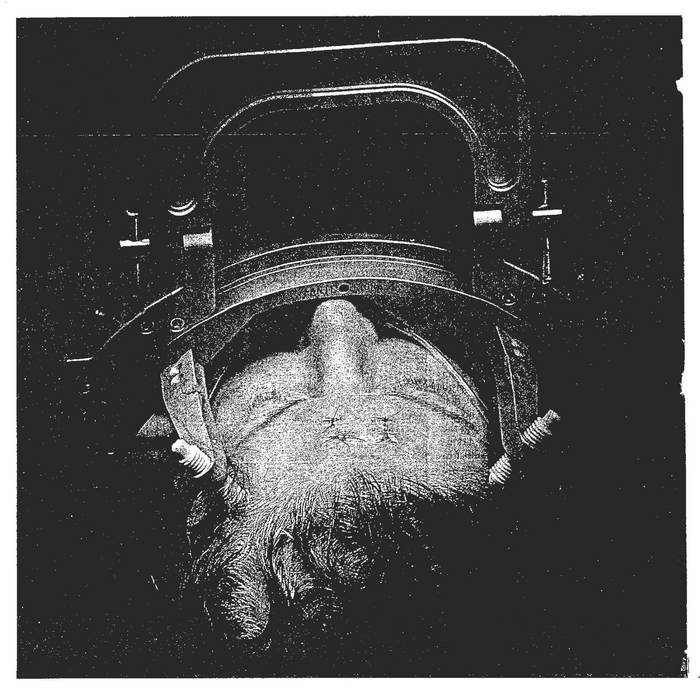 The chaotic fueled rage that is Concede is a non stop assault of pure disdain for the corruption of humanity. Consisting of members Guitarist Jay Huxtable, Vocalist Peter Emms, Bassist Tom Waterhouse and Drummer Matt Unkovich. Concede is certain to leave you with a replenished disgust for the human race and your own complicity as a member thereof. ... more